Shipsy, a leading SaaS-based smart logistics management provider, recently announced its first ESOP buyback. The buyback was open to all existing, full-time employees of Shipsy who have completed at least one year of full-time employment. Shipsy’s early-stage investors have already realised the significant value in the organisation’s secondary and buyback transactions in the past one and a half years.

Shipsy is clocking a growth rate of 2.5x YoY. It recorded its recurring revenue growth of over 100% and grew its customer base by 75% last year. To scale its operations, the SaaS provider is rapidly expanding its employee pool and hiring top talent from across the globe. In a span of fewer than seven years, Shipsy’s people strength has crossed more than 350. Also, to ensure rapid adoption of its technology across the globe, Shipsy is partnering with global system integrators, evangelists, and independent software providers.

“We have seen tremendous growth in the last few years. Our success is a combined effort of each of us at Shipsy, and celebrating it together is a part of our cultural DNA. We extended the buyback option to make these victories sweeter for our employees and their families, who have been consistent partners in our success. It is just one way of expressing our gratitude for the value they bring to the company,” says Soham Chokshi, CEO and Co-founder of Shipsy.

Besides India, the company has headquarters and a strong presence in the Middle East and Southeast Asia and soon plans to set up offices in the Americas and Europe. It envisions becoming the de-facto platform globally so that every parcel being delivered across borders or within a country is powered by Shipsy’s technology.

Shipsy is the preferred technology partner for 220+ businesses worldwide, including a Fortune 100 giant, the world’s largest petrochemical manufacturer, the most-loved pizza chain, a leading quick commerce grocery provider, the biggest manufacturer and distributor of confectionery, a leading courier, express, and parcel delivery provider in Asia, and many other leading companies. It helps procure freight worth over USD 2 billion annually and optimises the movement of more than 70 million parcels every month via its platform.

 One Year on from Log4j Vulnerability: Have Lessons been Learned? 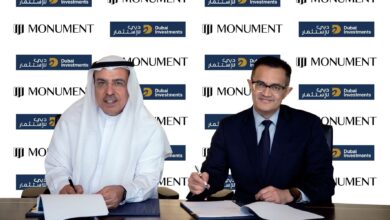 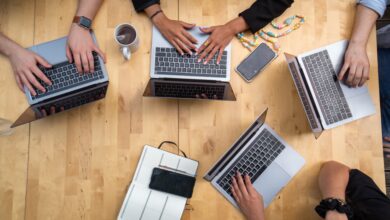 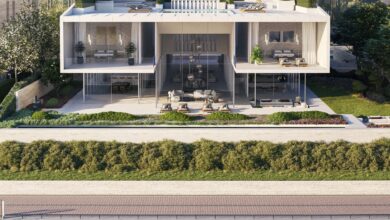 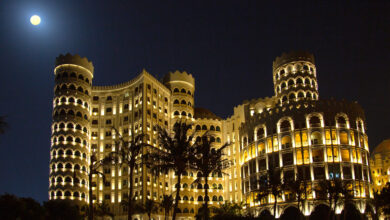