The Asian Cricket Council has confirmed that the Asia Cup will be held in the United Arab Emirates with Sri Lanka, the original hosts, retaining hosting rights.

The economic crisis in Sri Lanka has seen the Asia Cup moved out of the country although Sri Lanka will continue to retain the hosting rights. The tournament will now be held in UAE between August 27 and September 11.

“Every effort was made to host the Asia Cup in Sri Lanka and the decision to shift the venue to the UAE was taken after much deliberation,” Asian Cricket Council (ACC) President Jay Shah said in a press release on Wednesday. “The UAE will be the new venue while Sri Lanka will continue to retain hosting rights.”

“This edition of the Asia Cup is extremely important as it will help Asian nations prepare for the ICC World Cup, and I thank the SLC and the Emirates Cricket Board for their understanding and cooperation.”

The ACC also expressed its solidarity with Sri Lanka Cricket in the release.

“The ACC is mindful of the passionate Sri Lankan fans, hence the final decision to change the venue has been very difficult, but has been one that was deemed necessary. However, the thoughts of all ACC members remain in solidarity with the cricket-loving nation of Sri Lanka.”

The Asia Cup, which was last played in 2018, will be played in the T20 format, with nine teams participating. UAE, Kuwait, Singapore and Hong Kong will play a qualifying round with the winner joining India, Pakistan, Sri Lanka, Afghanistan and Bangladesh in the main tournament.

While Sri Lanka are hosting Pakistan currently and also successfully completed a series at home against Australia recently, the nine-team tournament poses a huge challenge in the current scenario. UAE has been a favoured backup country for hosting major tournaments, with India hosting the 2021 T20 World Cup in the country. 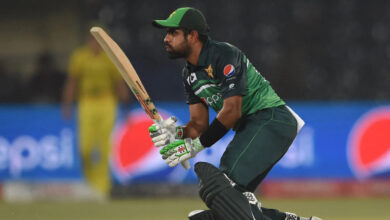 More Joy for India as a New No.1 ODI Bowler is Crowned 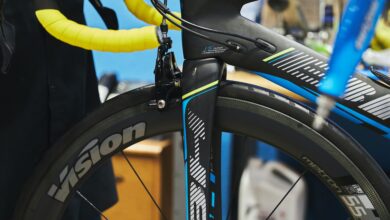