Hessa bint Essa Buhumaid, Minister of Community Development, will lead the UAE delegation participating in the review of the fourth periodic report on the Convention on the Elimination of All Forms of Discrimination against Women (CEDAW), on 21st-22nd June, at the United Nations headquarters in Geneva.

In the UAE statement, Minister Buhumaid will review the country’s efforts and advancements at the local and federal levels to achieve the government’s vision for women’s empowerment. These efforts have included adopting directives on the legislative, institutional, strategic, and policy levels to align with the convention.

Buhumaid said, “The UAE has made great strides in women’s empowerment since the review of its comprehensive second and third periodic reports on CEDAW. On the legislative level, many amendments to national legislation have been adopted to promote women’s rights, including those concerning penal laws, criminal procedures, civil transactions, personal status, and labour.

“In 2019, the UAE issued a law on protection from domestic violence. As for policies and strategies, the UAE adopted a strategy for women’s empowerment and leadership, which provides guidance for all local and federal entities and civil society institutions in developing plans and programmes to empower women.”

She added, “The UAE has also adopted a family protection policy and launched the National Strategy for Motherhood and Childhood (2017-2021) and a Gender Balance Guide. On the institutional level, the UAE Gender Balance Council was established to reduce the gender gap in all sectors.”

In the field of education, the percentage of female teachers up to the secondary level is 76%, in addition to 37% of the teaching staff of higher education institutions. As for the health sector, women make up 63% of specialised and technical positions.”

The UAE’s keenness to participate in the session will be reflected by the presence of a delegation representing federal entities and including stakeholders from the Permanent Mission of the UAE to the United Nations Office and other international organisations in Geneva. The country’s participation will also provide an opportunity to review legislative, administrative, and other measures to implement CEDAW as part of the UAE Government’s efforts to ensure non-discrimination for all members of society.

The UAE report details the developments and policies that have enhanced the human rights framework in the UAE, preserved the gains achieved by women – including in the legal and political contexts – and that promote the path to equality and gender balance.

The report also covers efforts to enhance women’s leadership roles and ensure their full and equal participation in decision-making in all areas, including sustainable development, thereby strengthening national mechanisms to achieve gender equality.

The report covers developments related to the Convention, such as data on the country’s area and demographic composition, indicators of sustainable development, policies and strategies, and initiatives aimed at empowering women and raising their contributions to the labor market in general and the judiciary and diplomatic corps in particular.

The report notes the provision of specialised health services, family counselling, and legislative amendments to support mothers and children while protecting women from violence. One section highlights how UAE law prohibits discrimination on the basis of gender, race, colour, sex, religion, national or social origin, or disability. The report also emphasises the role of the UAE Gender Balance Council and Gender Balance Index in government agencies.

The UAE’s fourth periodic report is the result of consultation, cooperation, and dialogue between all parties concerned with addressing women’s issues and following up on the implementation of CEDAW.

The report preparation team included 52 members representing 35 federal and local institutions in the UAE, in addition to representatives of women’s and civil society institutions, headed by the General Women’s Union as the national entity concerned with women’s empowerment.

The UAE ratified the Convention on the Elimination of All Forms of Discrimination against Women in 2004 and in 2008 submitted its first periodic report.

The UAE’s implementation of CEDAW comes as part of its enduring commitment to achieving equality and empowering women in line with the government’s support for human rights and the rights of women and girls worldwide.

Diversity on the Rise for UAE Boards

Innovative and Sustainable Expo City Dubai to Open in October 2022 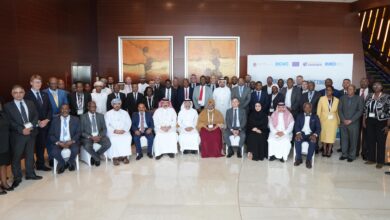 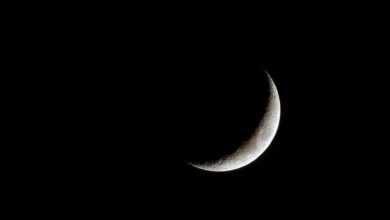 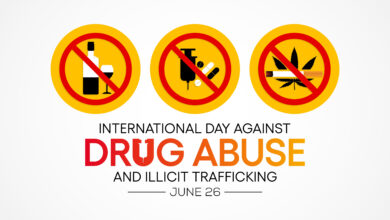 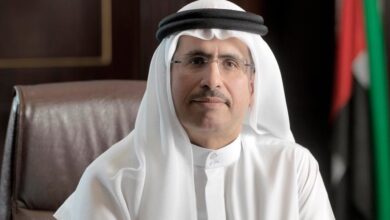