Marking the International Day against Drug Abuse and Illicit Trafficking, which falls on 26th June, Dubai Customs revealed they have made 936 drug seizures at all customs ports (land, sea, air and passenger operations) in the first four months of 2022, compared to 558 seizures in the same period last year.

The latest seizures is part of Dubai Custom’s role and obligations to counter all forms of smuggling attempts, especially narcotics, and protect society and the national economy from negative effects.

“Protecting the community is a major strategic goal in Dubai Customs and its five-year plan, and we are giving this role a great priority in light of the increasing risks, and as part of our commitment to our national duty,” said Ahmed Mahboob Musabih, Director-General of Dubai Customs and CEO of Ports, Customs and Free Zone Corporation.

Musabih added, “With Dubai’s progress in the global leadership race, the emirate has become an international model in fighting drugs and curbing their health and social damages. Dubai Customs actively participates in these efforts by developing the capabilities of its human resources, especially customs officers, in accordance with the best standards in customs inspection. The government department constantly updates and develops its systems and programs for monitoring suspicious shipments. We adopt an integrated series of procedures and techniques to address all smuggling attempts, in line with the department’s strategy 2021-2026 to lead safe customs globally.”

The early warning technology represented by the Smart Risk Engine helps identify all suspicious shipments in advance. The customs centers are provided with the latest inspection devices, including the advanced container inspection system; the latest integrated global system for scanning and inspecting containers and moving trucks. It is capable of scanning 160 trucks per hour. Siyaj program, the border security initiative, is constantly updated using the latest AI technologies.

Major seizures in first 4 months of 2022: – An attempt to smuggle 2,968 boxes of coffee creamer containing amphetamine was thwarted at Jebel Ali port. 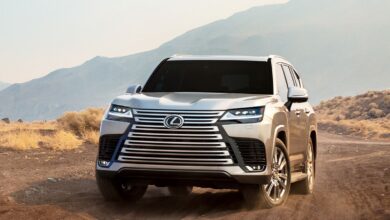 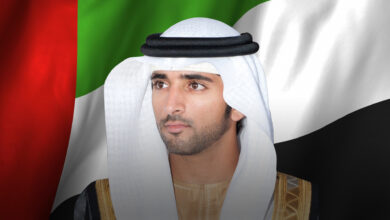 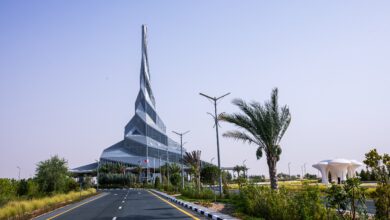 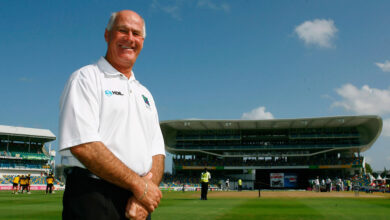