Research undertaken by Aurora50 in collaboration with Mohammed Bin Rashid School of Government, sponsored by ADNOC; reveals that the number of listed board seats held by women in the UAE has more than doubled in two years from 29 seats in 2020 to 77 seats in 2022

The UAE’s continued efforts to improve gender diversity in the boardroom have led to more women holding board positions this year (8.9 percent), up from 3.5 percent in 2020, according to research undertaken by Aurora50, a social enterprise working towards gender parity in GCC boardrooms, and Mohammed Bin Rashid School of Government (MBRSG).

The report, Non-executive Board Careers in the UAE: A Path to Gender Balance, which was sponsored by the Abu Dhabi National Oil Company (ADNOC), reveals that 77 of the 868 board seats from the 115 listed companies on the Abu Dhabi Securities Exchange (ADX) and the Dubai Financial Market (DFM), are now held by women. The boost to women on boards in the UAE follows the Securities and Commodities Authority (SCA) setting a quota last year mandating all listed companies in the UAE to appoint at least one woman to their boards.

In a first-of-its-kind study undertaken in the GCC, the report interviewed 16 women with independent board directorships to understand key steps that aspiring women board directors can proactively take throughout their careers to reach non-executive board roles.

Diana Wilde, co-founder of Aurora50, said, “It is excellent to see such progress being made in boardrooms across the UAE, but we know there is a lot more that can be done to accelerate the pace of change. We hope this report will help women in the region to confidently make their way to the top. As one of the existing women board directors who was interviewed for this report said, ‘Women need to strategically plan the career they wish to have.’ If an aspiring woman does this, using our five-step plan, her timeline to become a non-executive board director, or NED, is just 10-15 years. While this is encouraging news for women, it is imperative for them to plan a board career early, to plan it well and with careful thought.”

“It is vital now that boards embracing greater diversity must also ensure they do so through inclusive leadership to reap the rewards of higher performance and profitability,” Wilde added.

Fatema Al Nuaimi, Chief Executive Officer for ADNOC LNG said, “ADNOC is committed to supporting gender balance and helping women develop, grow and excel in their careers, which is why we are proud to have collaborated with Aurora50. This important research provides us with better insight and actionable recommendations to further accelerate gender diversity on boards in support of the national gender balance agenda.”

Al Nuaimi is one of ADNOC Group’s three female chief executives and the energy company has committed to ensuring at least one woman sits on the board of every ADNOC Group company by the end of 2022. Currently, 16 women sit on its 18 boards. ADNOC has its own gender balance committee and women’s leadership development programme and was Aurora50’s first corporate client.

HE Dr Maryam Buti Alsuwaidi, Chief Executive Officer of UAE Capital Markets regulatory authority, the Securities and Commodities Authority (SCA), said, “I am delighted by the news that over two years, the market has seen a growth in the number of board seats held by women, now 59.1 percent of listed companies having at least one woman board member and 8.9 percent of all board members of listed companies being women.”

“The regulatory requirement of having at least one woman board member on each listed company’s board that SCA mandated a year ago has clearly had the desired positive impact, as it has in other countries that have set similar mandates. Norway and France, the world leaders in having women on corporate boards, both had set 40 percent quotas and have been successful in surpassing that target in the past two decades.”

“Gender diversity on boards positively impacts a company’s future success and profits by creating diversity of thought, while such inclusive leadership encourages more women to join, thrive and succeed in listed companies at all levels.”

Five steps to the top

To ensure UAE companies continue to find talented women board directors, the report sets out five steps to ensure aspiring women are appointed to their first non-executive board director position in 10-15 years or less:

1. Plan: Women should take the opportunity to plan their career to the board very early on, then hone their technical competencies, industry expertise and independent thinking to develop the governing skills vital to board directors.

2. Build: In this phase of their career, women should aim to develop soft skills and networks as well as learn their craft to gain experiences valuable to the boardroom.

3. Brand: Next, women should focus on their personal brand to raise awareness about who they are and to make it widely known that they are ready for a board role, rather than waiting for good performance to shine through.

4. Sustain: This phase of the career is about balance. Women need to develop and maintain a strong support system in life as they add ongoing board director duties to their role in an executive day job.

5. Give: Lastly, having reached the board pinnacle, women can help other women climb up the ladder and give back by mentoring and nominating other talented women, sharing their experiences, and helping to change mindsets. 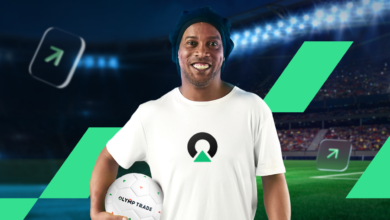 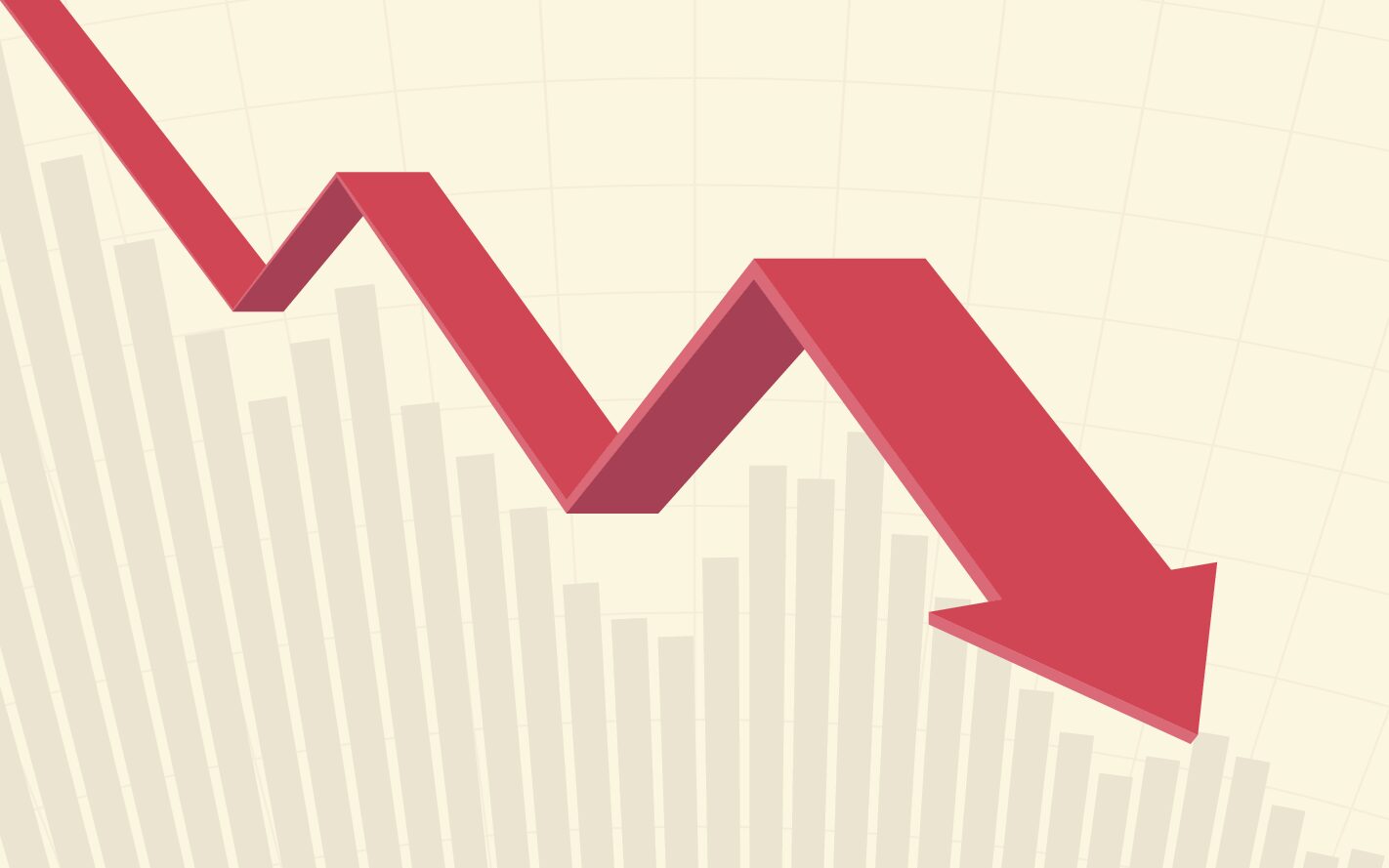 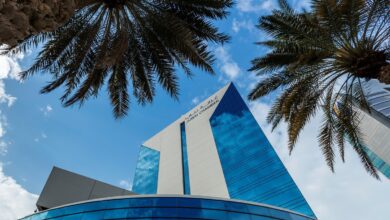 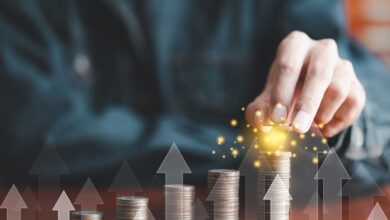