With sold-out shows in more than 30 countries, music-fans are encouraged to purchase their tickets early to avoid disappointment

Having risen to fame as a member of the internationally recognized boy band One Direction in 2010, Louis has sold over 100 million records across the globe. Following the group’s hiatus in 2016, Louis’ solo music career has garnered over a billion download streams since breaking out as a solo artist in 2018.

His performance at Coca-Cola Arena will see Tomlinson touring for the first time as a solo artist with performances from his debut album, ‘Walls’ – promising to be a night to remember!

‘Walls’ hit Top 3 in the UK and Top 10 in the USA – a lyrically personal album of acclaimed singles including the emotive first release Two of Us, the raucous Kill My Mind and the reflective We Made It. Louis recently announced that he is partnering with BMG to release his second album globally, with recording already underway for the record.

His visit to Dubai forms part of his sell-out Louis Tomlinson World Tour which takes in 80 shows in over 30 countries across the US, UK, Europe, South America, Australia, and Asia.

Originally planned to take place during 2020, Tomlinson’s performance at Coca-Cola will be taking place two years after originally scheduled – fans that purchased tickets for the original date should check their emails for a link to an exclusive pre-sale which is live NOW.

Brought to you by MAC Global, tickets for the one-time only performance in Dubai will be available to purchase from Wednesday 11th May, 9am by visiting www.cocacolaarena.com, with ticket prices starting from AED 225. 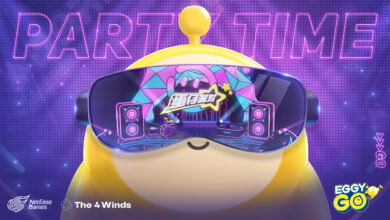 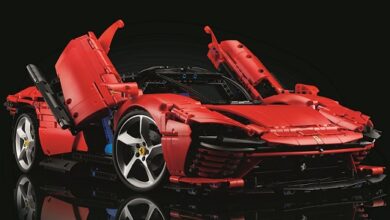 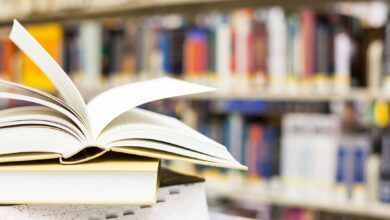 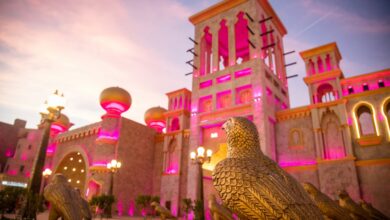