Organized by the Alexandre Vassiliev Foundation and the Government of Moscow as part of The Russian EXPO-2030 application bid, the exhibition will take audiences on a journey through historical Russian styles

Be taken on a journey of culture and form this February 17-19 at the one of a kind exhibition “Russia: Her Style and Soul” (RHSS) at The Concrete, Alserkal Avenue, Dubai.  Organized by the Alexandre Vassiliev Foundation and the Government of Moscow as part of the promotion of the Russian capital’s application for the right to host EXPO in 2030, this celebration of style will present a rich tapestry for audiences to enjoy on the journey to Moscow.  Timings are 12pm-10pm daily and entry is free, subject to registering to attend on Platinumlist (AED10 processing fee applicable).

RHSS tells how the artistic image of our state was reflected in changes in world fashion. The immeasurable richness of the Russian style will be shown in all its splendor and diversity, exploring the various social classes of Russia; traditional folk fashion and common clothing, the brightness of merchant middle class, the elegance of the royal court, and the extravagance of Russian theatrical and occasion wear.  Russian style, which has influencer fashion designers in Paris, Milan, London and New York, will be presented for the first time in Dubai in such a volume of heritage, where typically luxury latest fashion takes pride of place for designers’ creative thought. Moscow, as the heart and capital of Russia, has always been at the forefront of creative fashion, which, like a Russian nesting doll, will open up more and more new facets of its rich collections and collections.

The Russian EXPO bid application is themed “The Progress of Mankind. General vision harmonious world ” (“Human Progress: a Shared Vision for a World of Harmony”).  With the proposed dates for the 2030 bid being in Moscow from April 27 – October 27, 2030, the Russian Federation has been participating in the exhibition movement. for 170 years, since the very first World Exhibition in London, 1851.  At Dubai EXPO 2020 the Russian pavilion has so far had more than 350,000 people visit. The interactive space, created in collaboration with the capital’s architects, artists and musicians, was dedicated to key city development programs and unique experiences in a variety of areas, culture, entrepreneurship, tourism and more.

Moscow is one of the most modern cities in the world, ranked 4th in the World’s 100 Best Cities 2021, and as such the Russian capital is well prepared to host the EXPO without much large-scale investments in the development of infrastructure for the event.  For example, most of the necessary transport and hotel infrastructure is already in place.  There are over 1,700 hotels in Moscow, and during the 2018 FIFA World Cup, Moscow was able to receive upwards of 4.5 million tourists for 1 month.  After previous successful bids and large-scale international events at the highest level – Moscow has hosted the Olympics and the World Cup, with global participants and guests noting the safety, comfort and unfailing hospitality Moscow was without exception.

The elections of the host city of EXPO-2030 are scheduled for 2023 in the format of a secret ballot of delegates of the BIE member states (169 countries in total) during the regular session of the BIE General Assembly.

Lincoln Celebrates a Century of Elegance and Innovation, Looks Ahead to a Connected, Electrified Future 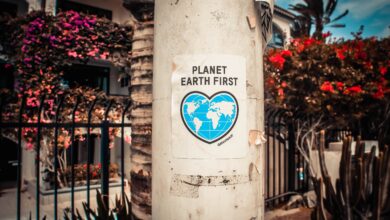 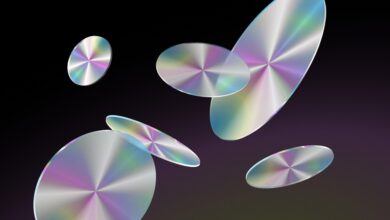 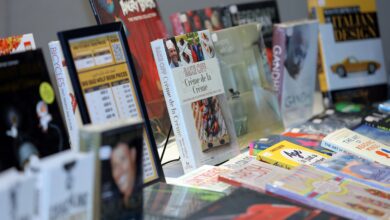 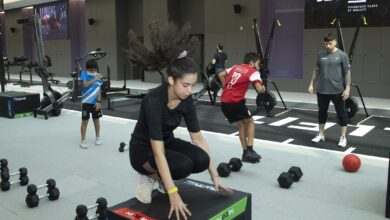