The most beautiful bookstore in the world – Porto’s Livraria Lello – is choosing Expo 2020 to launch the world’s first Arabic editions of two classic, epic Portuguese poems – “The Lusiad” by Luís de Camões and Fernando Pessoa’s “Message.”

With around 274 million speakers, Arabic is the fifth most spoken language in the world. Surprisingly, two of the greatest works in Portuguese literature, The Lusiad by Luís de Camões, and Message by Fernando Pessoa, have never been translated into Arabic. Until now, that is.

In an ode to multiculturality, the perfect bridge between Portugal’s Livraria Lello and Dubai, the launch of the translated books will take place on January 13, at Expo Dubai’s Portugal Pavilion, in a special, invite-only celebration.

Livraria Lello administrator Aurora Pedro Pinto, says: “As exporters and promoters of Portuguese literature and culture, it is with great satisfaction we contribute these translated works – that portray the country and its people in such a special way – to the Arab world.”

The event, scheduled for 1:00pm (UAE time) and 9:00am in Portugal, is promoted in partnership with AICEP Portugal Global – the Agency for Investment and Foreign Trade of Portugal. The entire ceremony will be broadcast live on a giant screen placed in front of Livraria Lello, in Porto, Portugal, kicking off the celebrations for its 116th anniversary.

Both works were translated by Abdeljelil Larbi, professor of Arabic Literature at the Lisbon University Institute.

Mr Larbi says: “I feel joy and satisfaction for being the first to fill this great gap in translating into Arabic for the first time, two iconic works in the Portuguese language and literature: Os Lusíadas and Mensagem.

“The Arabic language and Arab readers will benefit from the presence of these two works in their respective countries, and this is, in fact, a great cultural gain that strengthens the ties between the two cultures.”

Tribute to The Lusiad and Message at a memorable birthday party

In Porto, the 116 years of Livraria Lello will be celebrated with a tribute to The Lusiad and Message and their authors. In addition to the connection to Dubai, the celebration will feature musical moments featuring renowned national artists, such as Ricardo Ribeiro or Tiago Bettencourt, who will interpret poems by both Luís de Camões and Fernando Pessoa.

Readers, authors, visitors, friends, and anyone who feels at home among books are invited to join the party in Porto with free entry, starting at 9:00am. The first 116 guests will be offered a copy of The Lusiad or Message in Arabic.

Anyone who visits the Livraria Lello store throughout the day can also enjoy a slice of a very special cake, continuing the tradition of recent years on the anniversary of the bookstore. The cake, designed by the award-winning Portuguese illustrator Gonçalo Viana, looks like a tile panel, with an interpretation of the facade of Livraria Lello. Once the cake is inaugurated, the cake’s elaborate design will be displayed on the giant screen in front of the Livraria Lello store.

According to Aurora Pedro Pinto, The Lusiad and Message “are stories of courage and audacity that today, as in the 16th and 20th centuries, recall the boldness of the past to inspire a future of overcoming difficulties. This is what happens every day at Livraria Lello and, at this very particular moment in history, we would like to inspire society to do this, too.”

In The Lusiad (1572), Luís de Camões tells the history of Portugal since its foundation, with great emphasis on the Age of Discovery. There are 10 cantos, 1102 stanzas and 8816 verses, which narrate the great epic called Portugal. And because such an epic could not be held hostage to a single language, we find versions of The Lusiad in Spanish, English, Russian, French, German, Italian, Hungarian, Dutch, Danish, Japanese, Swedish and even in Konkani and Esperanto. Arabic was missing.

Message (1934) is Fernando Pessoa’s dream of Portugal. This is the only book of his poems in Portuguese published during his lifetime. In the 44 poems of Message, centuries of history are told, filled with glories, heroes, and myths. Just as Camões had done four hundred years before, the poet looks at the greatness of sea voyages as an incitement to dream and action: “It’s the Hour!”, he writes in the last verse. 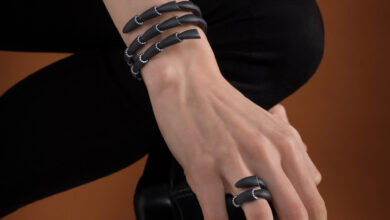 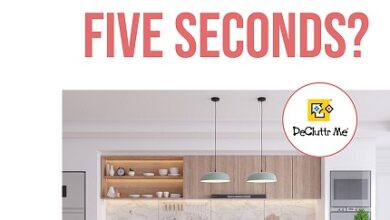 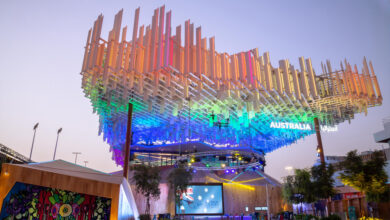