As part of the Cartoon Network’s EMEA-wide anti-bullying initiative, Cartoon Network Middle East reported an increase in cyberbullying amongst children during the COVID-19 pandemic. These findings were based on a study which surveyed over 2,000 parents in the Middle East with kids aged 6-12 years.

Mohamed Sheiha, Head of Marketing, Digital & Communications, WarnerMedia MENAT, said: “It is clear from our survey results that bullying is on the rise in the UAE and the KSA. Bullying in childhood is a major public health problem and through our CN Buddy Network campaign, we want to further raise awareness about the harmful effects of bullying – both in person and online – and educate parents and children to mitigate this.”

Other notable research findings include:

Cartoon Network Middle East launched CN Buddy Network in the UAE in 2019, encouraging children aged 5 to 12 years to ‘Be a Buddy, Not a Bully.’ It aims to educate children and parents about the effects of bullying and provide practical ways to counter it. 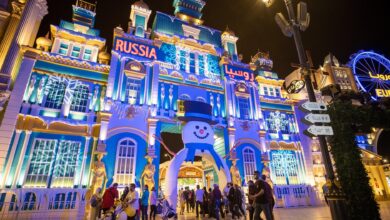 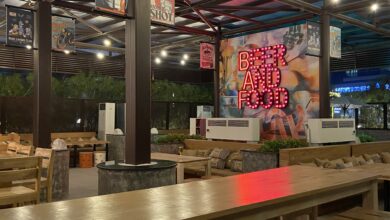 Brew House’s Big Quiz with Rossi is Back 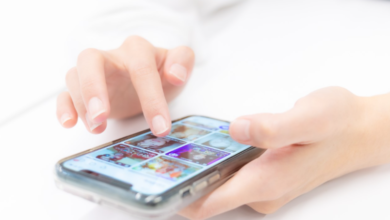 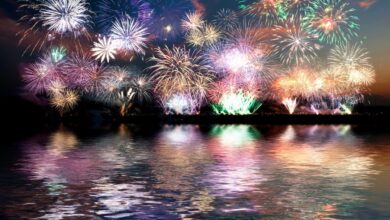