Udrive, the app-based pay-per-minute car rental service, is accelerating its growth — by doubling its fleet size over the next 3 months and targeting 500 percent revenue growth in the next 12 months — as it looks to continue disrupting the transportation market in the GCC. This follows a round of investment led by prominent regional business leaders and three venture capitalists who backed two of the region’s most recent “unicorn” tech companies.

In addition to their cash infusion, the new group of investors — which includes Cherif Sleiman of Infoblox and Asif Keshodia, former CFO of Souq.com, subsequently acquired by Amazon — collectively brings decades of experiences in successfully operating and expanding organizations, both start-ups and conglomerates, as well as access to a wider investor community. This expertise and investment will be invaluable to Udrive as it looks to accelerate its next phase of growth across the UAE and enter the KSA market.

The company intends to utilise the funding to further enhance the data analytics capabilities of its platform, with a focus on elevating customer experiences. This includes providing customers a greater degree of transparency into their trips and consequently a better understanding of pricing models and potentially lower fees. Udrive is also expanding across the Middle East, North Africa, and Turkey (MENAT) over the next six months as it looks to capitalise on the demand for fractionalised mobility in these markets.

“As people return to work, we’re once again seeing an increased need for mobility. Whether for health and safety reasons, or the cost benefits, these individuals fully recognise the value of Udrive’s service.,” said Udrive’s Founder, Hasib Khan. “Furthermore, the ability to avoid large capital costs associated with owning a vehicle while still having the convenience, and the ability to enjoy the driving experience is especially attractive to expats, which make up a large portion of the population in the UAE and broader GCC region. With EXPO 2020 around the corner, this mentality and temporary use of assets creates additional opportunities in an already large total addressable market for Udrive.”

Founded in 2016, Udrive was the first to fractionalise mobility by introducing the rent-by-the-minute concept to the region — giving consumers the benefit of paying only for what they use. The company scaled quickly by focusing on the large segment (60%) of the market, made up of a digitally-savvy driving age population that neither wants to own a vehicle outright, nor wants to lock up their income in a depreciating asset. Over the last four years, the company has empowered over a quarter of a million UAE citizens, residents and visitors to complete over 1.4 million trips, delivering estimated savings of approximately 25 percent, compared to traditional mobility alternatives.

Prominent MENA Tech investor Asif Keshodia said, “The UAE Government recognises that mobility is a fundamental pillar of the economy and has prioritised it for all citizens, residents and visitors. By advancing the car sharing industry in the country, Udrive is playing a key role in furthering the government’s mobility goals. Led by Hasib and Nicholas, they have demonstrated extreme resilience over the last 18 months and emerged stronger than ever before, proving the long-term viability of their concept and business model.”

In recent years, the UAE has established itself as the epicentre of tech innovation, backed by government initiatives such Dubai Future Accelerators and the newly launched National Programme for Coders. The recent success of Kitopi’s Series-B round of funding, and the multi-billion-dollar acquisitions of Souq.com and Careem stand testament to the ability of UAE-founded tech start-ups to deliver digital disruption at a global scale. “What Udrive shares in common with these tech successes is a unique value proposition, strong leadership, sound business plan, and a relentless commitment to world-class customer experiences. I firmly believe that Udrive is primed to be the next breakout success and I’m excited to be a part of their journey at this critical juncture in their growth,” added Cherif Sleiman, one of the region’s most accomplished technology executives. 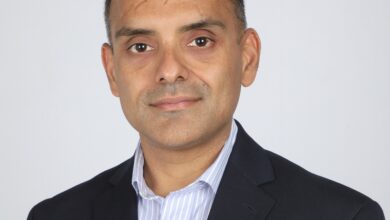 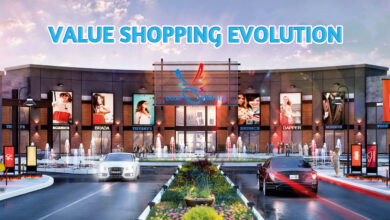 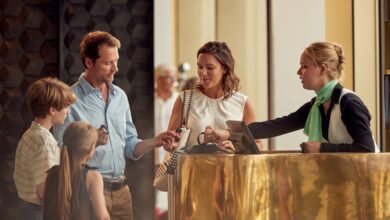 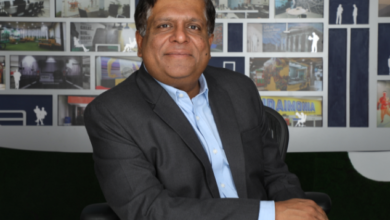 MakeMyTrip – Ahead of the Curve