One in 10 women of reproductive age suffers from endometriosis. It is one of the causes of infertility in women and carries a huge societal burden as it involves conversation on personal topics such as physical intimacy and menstruation.

There is a growing need for women to understand and be aware of this medical condition so timely treatment can help them recover. Despite affecting such a large portion of the population, endometriosis with its adverse symptoms does not seem to receive as much public attention as it should.

Endometriosis is a lesser-known condition in which the uterus lining (endometrium) shed during menstruation flows through the fallopian tubes into other parts of the body such as the pelvis. This can result in chronic pain, especially before and during women’s monthly period. It can happen when endometrial implants respond to changes in levels of female hormone called estrogen and may grow and bleed like the uterine lining does during the menstrual cycle.

As a result, surrounding tissue can become irritated, inflamed, and swollen, which in turn leads to formation of scar tissue (adhesions) that can cause surrounding organs to stick together. This can cause pain, especially before and during menstruation.

In severe cases of endometriosis, the fallopian tubes may be blocked by this scar tissue. Almost 40 per cent of women with infertility have endometriosis but still it is a difficult condition to diagnose as symptoms vary and are disproportionate to the severity of the disease.

Chronic (long-term) pelvic pain, especially just before and during the menstrual period, is one of the most common symptoms of endometriosis. Other symptoms include heavy menstrual bleeding and pain during physical intercourse. These symptoms can also occur while urinating. If there are adhesions on bowels, it can be painful even when bowel movements occur.

There are even cases where women diagnosed with endometriosis have had no symptoms.  Moreover, the disease has similar symptoms caused by other conditions such as irritable bowel syndrome (IBS) or pelvic inflammatory disease (PID), which can make diagnosis difficult. The only definitive way to diagnose endometriosis is through laparoscopy (key-hole surgery), a low-risk, minimally invasive surgical diagnosis procedure which is used to examine organs inside the abdomen.

Treatment for endometriosis depends on the extent of the disease, symptoms, and desire for childbearing. It may be treated with medication (pain relief or hormones), surgery, or both. After surgery, most experience some relief from pain, but there is always a possibility of pain recurrence within two years of the procedure, in about 40 to 80 per cent cases.

However, patients can take birth control pills or other medications after the surgery which could help extend the pain-free period. Exercise and cutting out certain foods such as dairy or wheat products may help in reducing some symptoms of endometriosis. 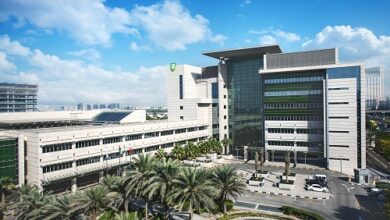 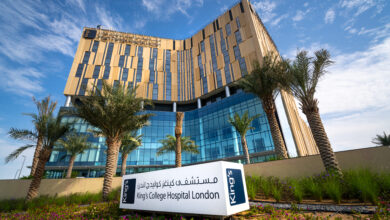 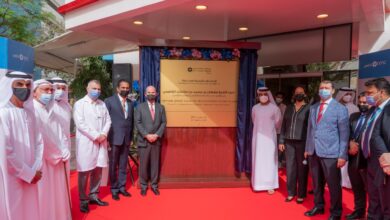