Sheikh Salem bin Abdulrahman Al Qasimi, Chairman of the Sharjah Ruler’s Office, witnessed this morning the renaming ceremony of Al Zahra Hospital into NMC Royal Hospital Sharjah, which is one of the leading hospitals in medical care since its inception in 1981.

Sheikh Salem bin Abdulrahman Al Qasimi listened to a number of speeches delivered by the administrators of NMC Royal Hospital Sharjah about the hospital’s plans to continue providing the best health services for its patients, and future developments in all clinics, departments and facilities.

“NMC Royal Sharjah Hospital” includes 153 beds and is the first and largest private public hospital in the United Arab Emirates. The renaming reflects a new era of investment and modernization for the hospital, which began in March 2017, under the management of “NMC Healthcare”.

Each year, the hospital provides health care to more than half a million people, including intensive care, cosmetics, and long-term rehabilitation, with more than 170 doctors working in 32 specialties. It is the first hospital in the region to establish a nuclear medicine department, with a specialized unit equipped with state-of-the-art facilities for early detection and effective treatment of breast cancer.

The Chairman of the Sharjah Ruler’s Office officially unveiled the traditional curtain announcing the new name of the hospital, and congratulated the hospital management and wished them future success.

NMC Health CEO Michael Davis said: “The NMC Royal Hospital Sharjah has touched the lives of so many people over the last 40 years, consistently providing world-class healthcare to those who need it most. With over 150 beds, the hospital has a higher number of consultants than any other UAE medical establishment.”

Davis added: “The hospital, which has been known for 40 years as Al Zahra Hospital, occupies a special place in the hearts of the residents of Sharjah and all those who had unforgettable memories inside it, with nearly 2,000 children being born in the hospital every year and more than 7,000 surgeries being performed to improve patients’ lives.

Counterfeit Toyota Parts worth AED 10.5 Million Confiscated by the UAE Government with the help of Al-Futtaim Toyota 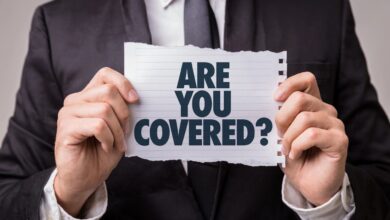 Are You Covered? Why Health Insurance Matters! 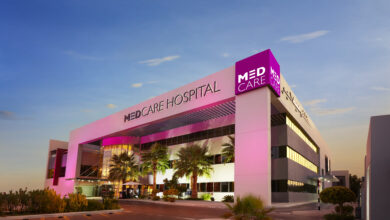 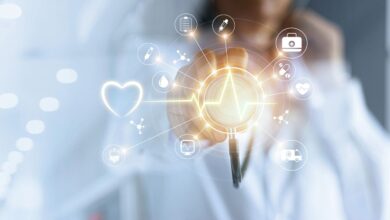 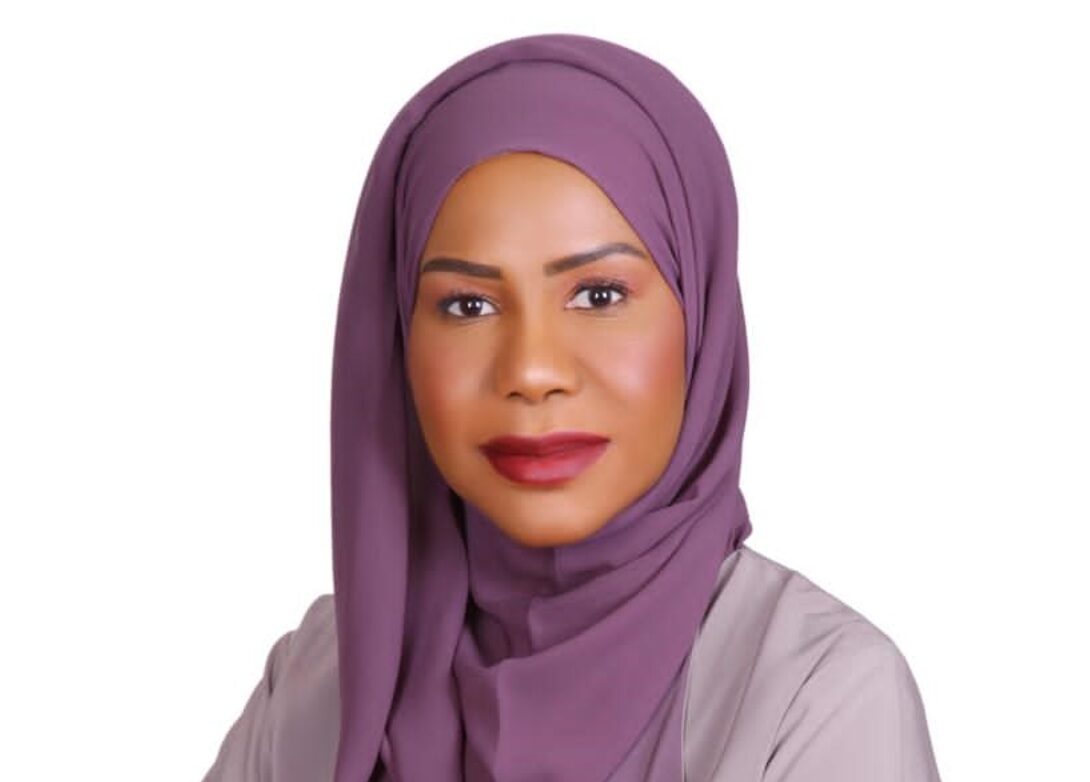