BIOS Middle East making good on its aspirations to become the regional leader in Cloud Managed Service by establishing cloud footprints in Riyadh and Jeddah.

BIOS Middle East, a leading provider of cloud and managed IT services in the Middle East announces it has established two new cloud footprints in Riyadh and Jeddah to serve customers in the Kingdom of Saudi Arabia. These were built out in late 2020 using the VMware cloud stack which has been the core of BIOS’ UAE offerings in Dubai and Abu Dhabi since 2013. Along with the launch of the new zones, BIOS has also confirmed that the first set of customers have already been onboarded, providing it with strong reference accounts in financial services and healthcare sectors.

With the move, the UAE’s #1 provider of cloud computing services now supports extended digital transformation services in the Kingdom. The two new cloud zones allow companies in KSA to keep all their data within the borders of the country, which meets with compliance requirements for many business sectors. Customers can now move their production workloads to the managed secure cloud platform with ease or take advantage of Gartner Magic Quadrant-rated disaster recovery services to another city. Following the successful model from the UAE, BIOS aims to help its customers in the Kingdom to eliminate their IT capital costs and dramatically reduce their operational costs while achieving a better service level.

As a prominent Gartner recognised vendor, BIOS Middle East brings its ISO-certified cloud to organisations across Saudi Arabia, offering regional expertise in Infrastructure as a service (IaaS) and Disaster Recovery as a service (DRaaS). BIOS Middle East will operate datacentres in the key commercial centres of Riyadh and Jeddah but will continue to service organisations all over the country as they look to streamline operations and launch new digital services.

“Cloud services are essential to unlocking the benefits of digital transformation, which has been identified as a major strategic plank for Saudi Arabian organisations in line with Saudi Vision 2030. With this move, BIOS Middle East leverages its proven, award-winning expertise in public, private, and managed clouds to support Saudi organisations in their quest to meet those goals and stay responsive to customer needs,” said Dominic Docherty, managing director, BIOS Middle East. We started getting so many requests for cloud services in KSA, both from our UAE customers wanting to expand and from inbound leads that it became an obvious step of us to take. So far the response has been beyond our expectations and we are super excited to invest and grow more in the Kingdom”

As a leading player in the ICT sector in the Middle East and North Africa region, Saudi Arabia’s cloud services market is estimated at $10 billion, according to Aramco. In 2019, the Kingdom launched its Cloud First Policy to encourage public sector migration from traditional IT solutions to cloud-based models. The policy aims to help Saudi organisations improve efficiency, enhance agility and reliability, strengthen cybersecurity and promote innovation to achieve the goals of the Saudi Vision 2030 programme.

BIOS Middle East works with several leading global vendors and is focused on providing a range of public and private clouds as well as managed services in the region. The company has customers from several industries including financial services, healthcare, insurance, oil and gas, retail and more. Founded in 2002, BIOS Middle East services hundreds of leading organisations across the region to enhance their IT operations, and reduce costs. 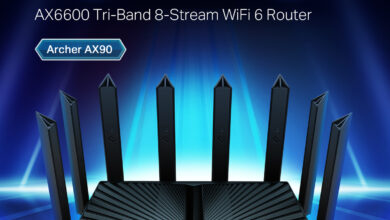 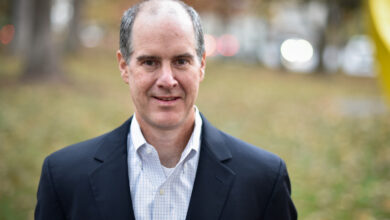 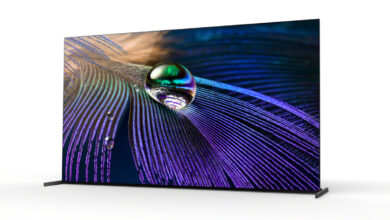 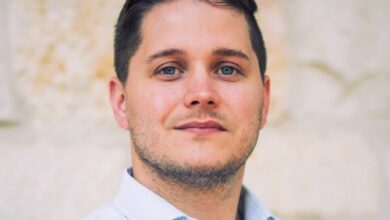