Etisalat Group has reported consolidated net profits of AED2.41 billion for Q3- 2020, a 6 percent growth over the corresponding quarter of 2019.

According to the consolidated financial results released today by Etisalat Group, the company has generated revenues of AED38.64 billion in the January-September period of 2020, down 0.5% from AED 38.85 billion in the year-ago period.

The Acting CEO of Etisalat Group, Hatem Dowidar, commented: “Etisalat’s performance in the third quarter exemplifies resilience in these uncertain times the world is going through.” 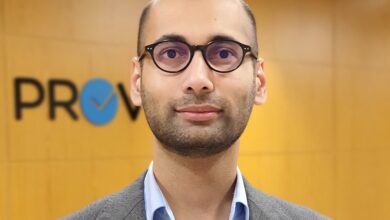 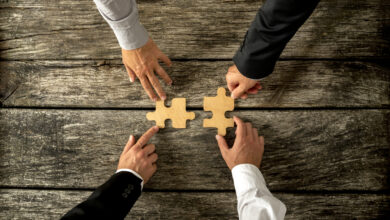 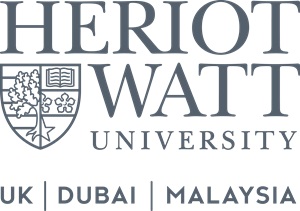 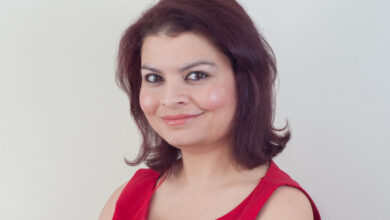 5 Key Trends that will Dominate the PR World in 2021