Apple will live-stream its ‘Time Flies’ event this evening around 9 pm Dubai time. Due to the COVID-19 pandemic restricting audiences and large gatherings, we expect the virtual launch to be a pre-recorded video from the Steve Jobs Theatre and Apple Park.

You and live stream the event through Apple’s website, on YouTube, and through the Apple TV application.

We can look forward to Apple launching several iPads and Apple Watches, Software updates with the WatchOS 7 and iPadOS 14.

We can expect to see a major redesign of the Apple iPad Air this year, based on several different reports over the last month. A leak last month described a dramatically redesigned iPad Air 4 that could pass off an iPad Pro.

According to Apple Watch Series 6. As has become the norm, evidence suggests that this year’s Apple Watch will focus heavily on new health features.

If you’re looking forward to the new iPhone 12, then you will be disappointed. Reports from a variety of sources suggest that the iPhone 12 will not be announced during this event.

Apple announced in July that having faced a number of delays this year, the iPhone 12 will arrive “a few weeks” later than the iPhone 11 lineup did last year.

Apple One…What is it?

It is also rumoured that Apple will launch its Apple One, its subscription services bundle . According to a latest report form CNET, Apple is rumoured to be launching a new fitness service with guided workouts, mostly geared to the Apple Watch, but also available to stream on the iPhone, iPad and Apple TV. While there are many third-party apps that do this already, this would be Apple-branded and directly integrated with the Health app, similar to what Fitbit offers with its Premium subscription service that costs $10 per month.

Other products that we can look forward to will be the AirTag trackers: Tile tracker competitors to track lost items, AirPods Studio, Apple’s over-the-ear headphones, a smaller and cheaper HomePod Mini, 13-inch MacBook Pro and Apple’s much-awaited AR glasses.

Tune in at 9pm Dubai time at Apple’s website, on YouTube, and through the Apple TV application.

First F1 Win for Gasly at The Italian Grand Prix 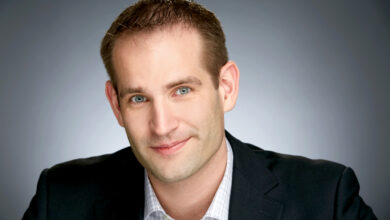 The Importance of Good Cyber Hygiene — Now More than Ever 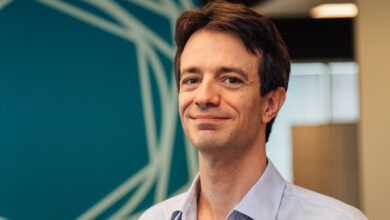 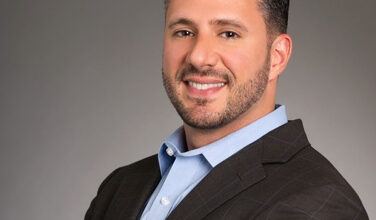 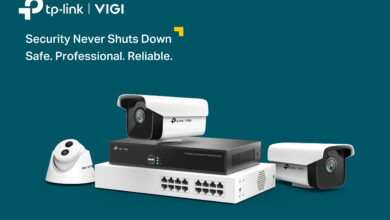