The star-studded cast includes big screen legends such as Danny DeVito, Helen Mirren, Bryan Cranston and Angelina Jolie who is also one of the producers of the movie

OSN, the leading entertainment network in the region, excitingly brings “The One and Only Ivan” to homes across the Middle East from the 22nd August 2020. The film is making its regional debut exclusively on OSN Movies First and the OSN streaming app. Families can enjoy this feel-good family movie adaptation of the award-winning book about one very special gorilla. Disney’s “The One and Only Ivan” is an unforgettable tale about the beauty of friendship, the power of visualization and the significance of the place one calls home.

Based on the true story of a uniquely-talented gorilla and the other animals who share a communal habitat at a suburban shopping mall, “The One and Only Ivan” is an unforgettable tale about the beauty of friendship, the power of visualization and the significance of the place we call home. Applegate’s famed book has won numerous awards including the Newberry Medal for the most distinguished contribution to American literature for children in 2013.

Produced at Pinewood Studios outside London, the movie is directed by Thea Sharrock (“Me before You”). The screenplay is by two-time Independent Spirit Award winner Mike White (“Pitch Perfect 3,” “The School of Rock”) based on Applegate’s award-winning book and the producers are Oscar® and three-time Golden Globe® winner Angelina Jolie (“First They Killed My Father,” “Maleficent”), the late Allison Shearmur (“Solo: A Star Wars Story,” “Cinderella”) and Brigham Taylor (“Christopher Robin,” “The Jungle Book”).

“We are thrilled to be the exclusive home of ‘The One and Only Ivan’ in the region and are confident that OSN subscribers will be overjoyed with this beautiful story,” said Rolla Karam, Interim Chief Content Officer at OSN. “OSN is committed to bringing world-class entertainment to the region through its strategic partnership with Disney, and the new addition of ‘The One and Only Ivan’ to our catalogue, is evidence of that promise,” Rolla concluded.

Disney+ Originals is available to OSN TV subscribers, as well as on OSN’s streaming app. The OSN streaming app costs 9.50 USD per month and is available on osn.com, IOS and Android mobile apps, Apple TV, Android TV and Samsung and LG TVs. Viewers can also avail a 7-day free trial of the app by logging on to the site. 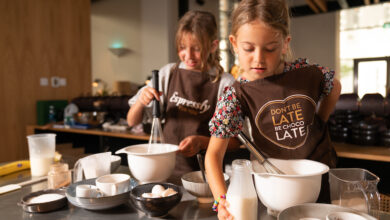 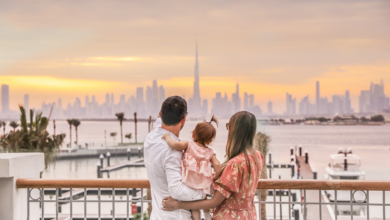 Indulge in a Luxury Experience at the Heart of the Creek 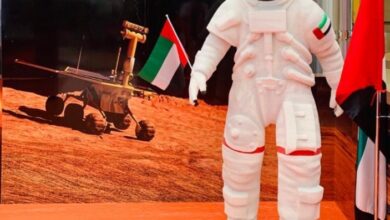 ‘Be Our Guest” Campaign Launched for Malls in Northern Emirates 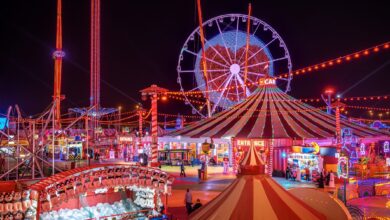