A new launch date has been set for the UAE Hope Probe mission to Mars.  The UAE’s space mission – the Arab world’s first interplanetary mission – will launch on Friday July 17, 2020 at 12:43am UAE time (July 16, 2020 at 8:43pm GMT) from Tanegashima Space Centre in Japan.

The announcement was jointly made by the UAE Space Agency and the Mohammed bin Rashid Space Centre, in collaboration with Mitsubishi Heavy Industries, following a decision to delay the mission earlier today due to bad weather conditions.

The Hope Probe will embark on a 7-month long journey to the red planet covering 493,500,000 km, according to Mohammed bin Rashid Space Centre, MBRSC.

All you need to know about the Hope Probe

The Emirates Mars Mission, EMM, is designed to orbit Mars and study the dynamics in the Martian atmosphere on a global scale, and on both diurnal and seasonal timescales. Using three scientific instruments on board of the spacecraft, EMM will provide a set of measurements fundamental to an improved understanding of ​circulation and weather in the Martian lower and middle atmosphere. Combining such data with the monitoring of the upper layers of the atmosphere, EMM measurements will reveal the mechanisms behind the upward transport of energy and particles, and the subsequent escape of atmospheric particles from the gravity of Mars.

As the rocket accelerates away from the Earth, the solid rocket boosters are expended, followed by jettisoning the fairing once it is no longer needed to protect the Hope Probe from the Earth’s atmosphere.

Once the first stage is completed, the rocket is jettisoned and put into the Earth’s orbit. It stays in the Earth’s orbit until the exact alignment with Mars is achieved after which it is reignited to push it on a trajectory towards Mars. With the right direction and velocity of 11km/s, the upper stage gently deploys the Hope Probe.

Once the Hope Probe separates from the upper stage, an automated sequence will begin to awaken the probe. The central computer will boot up and turn on the heaters to prevent the fuel from freezing. It will then deploy the solar array panels and use the sun sensors to find the sun and manoeuvre in such a way that the solar arrays begin to charge the onboard battery.

With the power switched on, the Hope Probe will start transmitting to Earth, with the NASA Deep Space Network ground station in Madrid ready to pick up on the signals. Once the signal is received on the ground station, the EMM Operations Team will begin their checks on the spacecraft.

After the communications system is checked out, the control system will ensure that the spacecraft is pointed in the right direction. The propulsion system onboard will ensure detailed manoeuvres to refine the Hope Probe’s trajectory towards Mars.

Cruise Phase The Hope Probe is constantly monitored by the Operations Team back on Earth, as it makes its way to Mars. The trajectory to Mars is further refined by the team by performing a series of Trajectory Correction Maneuvers, TCM, over the next several months.

The Hope Probe approaches Mars with such a velocity that it will slingshot around it and continue into deep space if it isn’t slowed down to the level that it can be captured by Mars’ gravity.

MOI (Mars Orbit Insertion) During the Mars Orbit Insertion phase, the Ground and Space Segments are kept to a minimum while the team focuses on safely entering a capture orbit at Mars. Nearly half of the fuel is spent to slow the Hope Probe down enough to capture Mars’ orbit. The fuel burn (firing the Delta V thrusters) will last approximately 30 minutes and reduces the speed of the spacecraft from over 121,000 km/h to approximately 18,000 km/h.

As radio signals from Mars takes 13 to 26 minutes to travel to Earth, the team will not be able to intervene with the Hope Probe. The whole operation is completed 100 percent autonomously. Once the Mars Orbit Insertion is completed, the Hope Probe will ‘go dark’ – eclipsed by Mars. Only when the spacecraft emerges from the dark side of Mars will communication be re-established, and the team will only then be certain that the manoeuvrehas succeeded. The first contact with the observatory after MOI will likely come from the ground station in Spain.

Over the next few months, the instruments onboard the Hope Probe are tested, and maneuvers are performed to get the Probe into the correct position for the science observations.

Transition Phase The next stage in the Hope Probe’s journey is the transition from the Capture Orbit to an acceptable Science Orbit in preparation for its primary science operations.

In the Capture Orbit, the first image of Mars will be taken and transmitted to the Mars Orbiter Camera, MOC. Daily contact is then scheduled with the team back on Earth, enabling a quick turn-around of command sequence uploads and telemetry receipt.

After a period of testing and validation, spanning nearly 6 weeks from the Mars Orbit Insertion phase, the Hope Probe will move into the Science Orbit.

The Hope Probe will have an elliptical Science Orbit ranging between 20,000–43,000 km, with one complete orbit taking 55 hours. The mission’s highly innovative orbit is unique and will allow the Hope Probe to complete the first ever planet-wide, 24×7 picture of Mars’ atmospheric dynamics and weather.

The contact period with the MOC is limited to 6-8 hours, twice a week. During this time, it is expected that Hope Probe will transfer over 1 TB of novel data on Mars’ atmosphere and its dynamics. 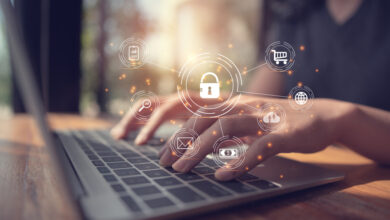 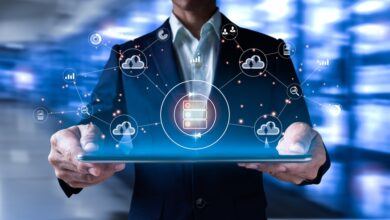 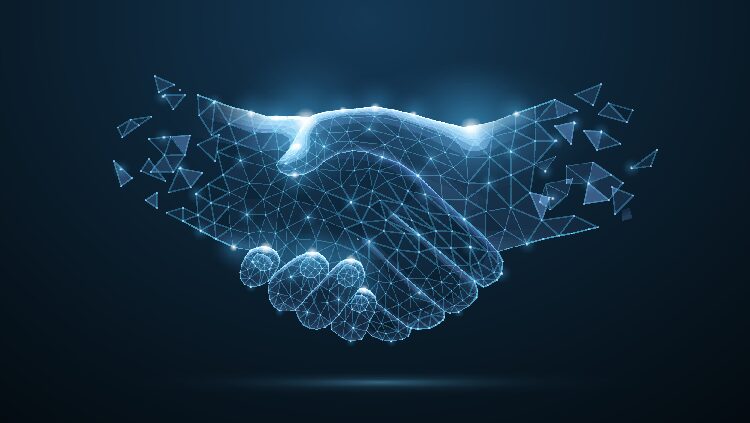 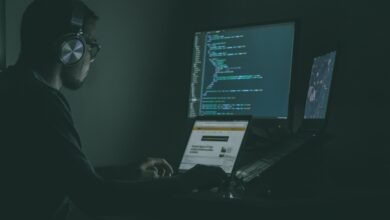