This summer, enjoy a host of new movies with OSN. From the critically acclaimed ‘Parasite’ and live-action adventure  ‘Dora and the Lost City of Gold’, to ‘Where’d You Go Bernadette’, based on the best-selling novel by Maria Semple and the Oscar nominated ‘Maleficent: Mistress of Evil’, this lineup promises to keep viewers glued to their screens.

Tom Cruise gets a dedicated pop-up channel on OSN which will run from Friday 19th June to Saturday 4th July. The 16-day mega marathon includes his best films, including Top Gun, Days of Thunder, Mission Impossible- Fallout, Born on the Fourth of July, Cocktail, and The Colour of Money.

The little ones can enjoy ‘Dora and the Lost City of Gold’ airing on Friday 12th June at 22:00 UAE / 21:00 KSA. June also sees OSN introducing Disney’s ‘Artemis Fowl’ as part of its new and exclusive content. Premiering on Saturday 13th June at 20:00 UAE / 19:00 KSA, the movie will keep the whole family entertained.

Finally, OSN will be hosting a two-day Disney Pixar Movies Marathon from Friday 12th June to Sunday 14th June on OSN Movies Disney. From ‘Toy Story 4’ and ‘Finding Nemo’, to ‘A Bug’s Life’ and ‘Inside Out’, this marathon promises to keep the whole family entertained.

Also launching in June is the comedy-drama ‘Where’d You Go Bernadette’ on Friday 26th June at 22:00 UAE / 21:00 KSA. Starring Cate Blanchett, Billy Crudup, and Emma Nelson, the film follows a loving mum who becomes compelled to reconnect with her creative passions after years of sacrificing herself for her family. Her leap of faith takes her on an epic adventure that jump-starts her life and leads to her triumphant rediscovery.

A Story Behind the Face Mask 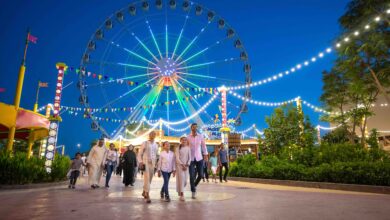 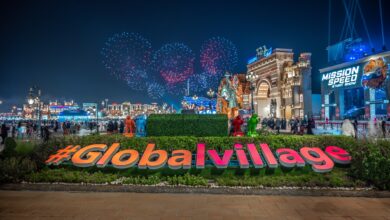 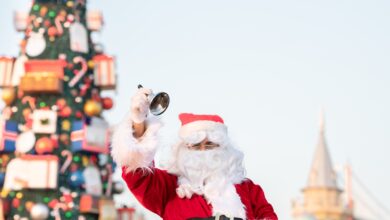 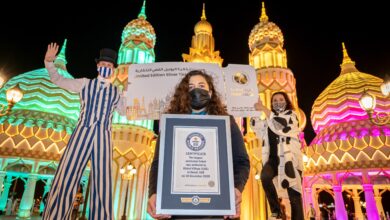